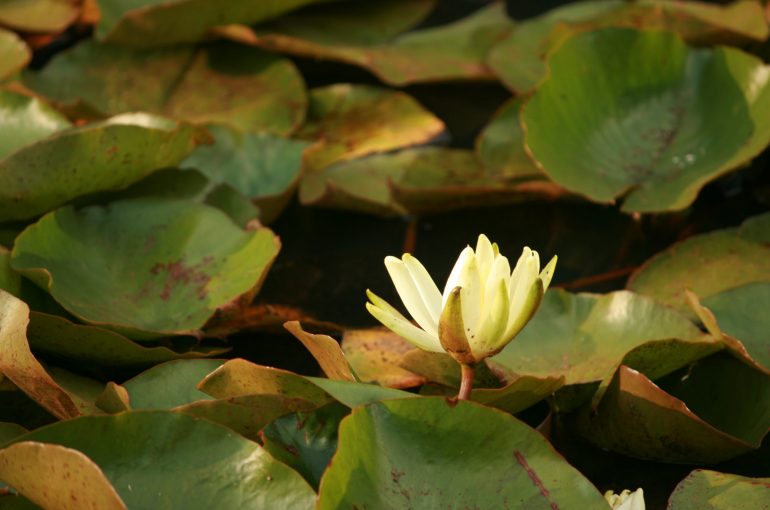 The Hindu triumvirate consists of 3 gods from Hindu mythology. They have the roles of the preserver, the destroyer, and the creator respectively. Vishnu is the preserver, protecting the good. To bring about the order of recreation, Shiva is the destroyer of evil. Brahma is the creator of the universe. In this episode, we will be talking about Brahma alone.

Brahma has 4 hands, each holding one of the Vedas. He has 4 heads, that symbolically represent the Vedas he carries: the Rig, the Sama, the Yajur, and the Atharva Vedas. But Brahma, though the creator of the universe, is the least important god in Hindu Mythology. He has only 2 temples dedicated to him in India, compared to the thousands devoted to the other 2 of the triumvirate. I will now narrate an incident that explains why Brahma is not worshipped.

Once, Brahma created a female to aid him in his job of creation, called Shatarupa. But, Brahma fell in love with his perfect creation. He was always with her. Shatarupa quickly became annoyed and tried to go away from Brahma. But whichever direction she went, Brahma sprouted a head. Thus, he had 4 heads to look at her wherever she was. Shatarupa ascended to the sky above. As an alternative, Brahma sprouted a fifth head above the other four. Shatarupa prayed fervently to Lord Shiva to save her from this plight.

When Shiva heard of Brahma’s deeds, he was enraged. His rage was so much that he cut off Brahma’s fifth head. Shatarupa cursed Brahma that he would no longer be given importance as part of the triumvirate. Other legends say that Shatarupa fled to the Earth and took different forms of animals to confuse Brahma.

It is said that Brahma, in his obsession, turned into the male versions of whatever creature Shatarupa turned into. He thus created the animal community of the world. Brahma, in a form of repentance, is said to be reciting the four Vedas, one from each head of his. Due to this incident, Brahma lost all his fame and glory and remains unworshipped.